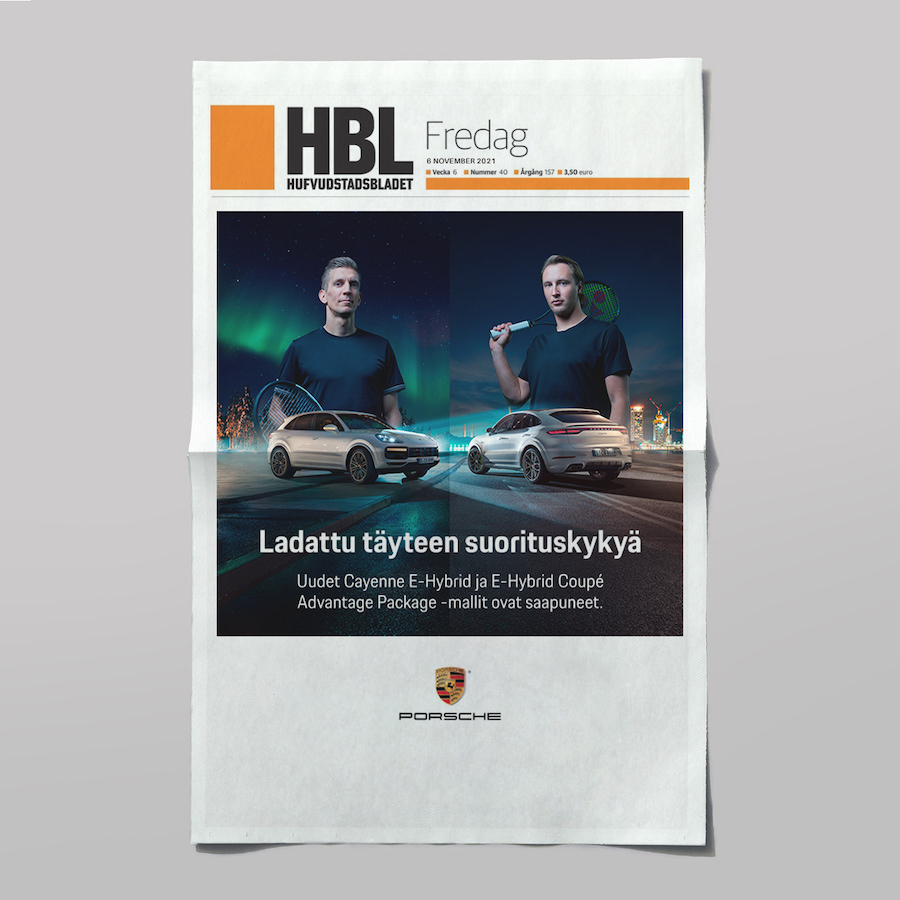 Porsche Finland approached us with a brief based on their ambassador strategy. Porsche brand ambassadors Henri Kontinen and Jarkko Nieminen needed to appear with brand new Cayenne E-Hybrid- and Cayenne Coupé E-Hybrid Advantage Package -models. Our job was to plan and produce the whole campaign. 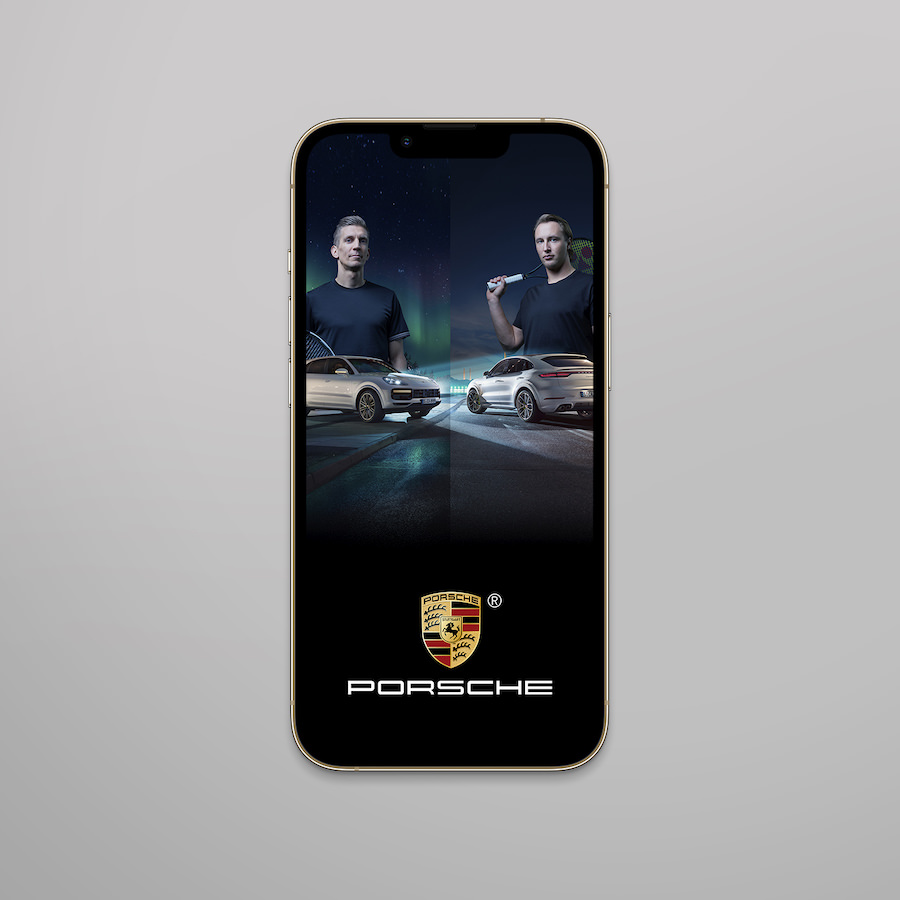 Campaign plot is built around guys fraternal competing behind the wheel and in the tennis court. Naturally, special models performance and comfort had to be highlighted. A longer version of the main film was produced where cars features and differences were introduced while guys were playfully racing through city lights at early dawn.

We executed a multichannel campaign in social media and print. Besides the main film, there were several short versions created for use in digital media channels and print tabloid front-page ads. 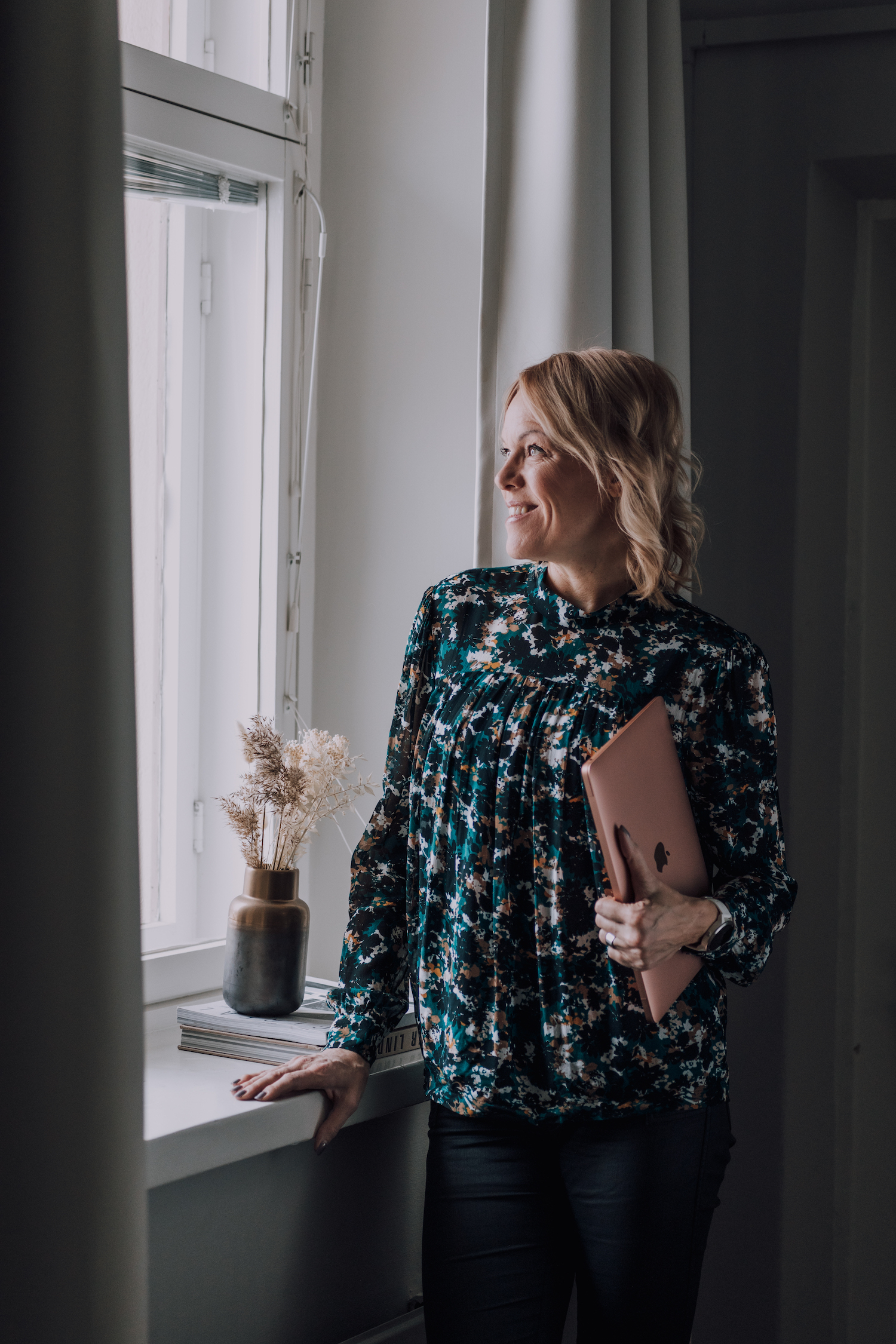