“Make sure your thoughts, ideas, your vision, will never got buried.”

Olympus needed a film intro for the their new camera launch event in early 2019. The brief included referencing the OM-D history, highlighting camera system benefits, and slingshotting peoples expectations from the past into the future.

To answer this we created an epic slow-motion film depicting the important seconds before, for three photographers about to take a photo.
Filmed in super slow motion, we were able to use the method for highlighting how Olympus truly creates products so that their clients can always capture the moments when they happen.

Along with a custom Japanese voice-over and original score, the live experience was jaw dropping and a huge hit amongst the crowd. 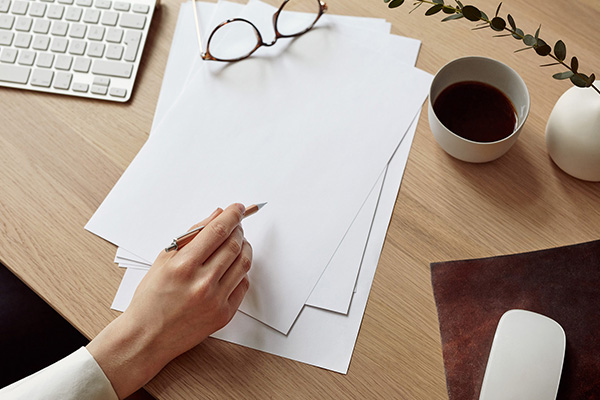 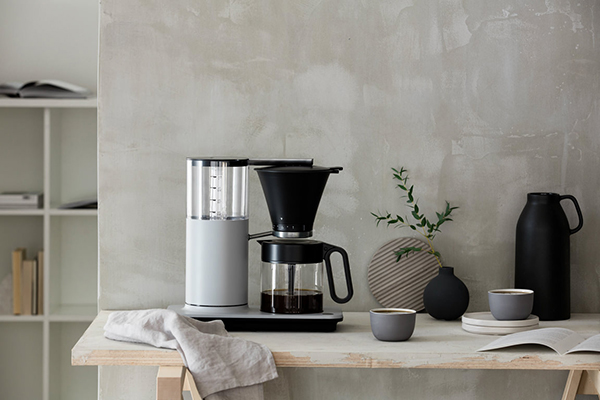